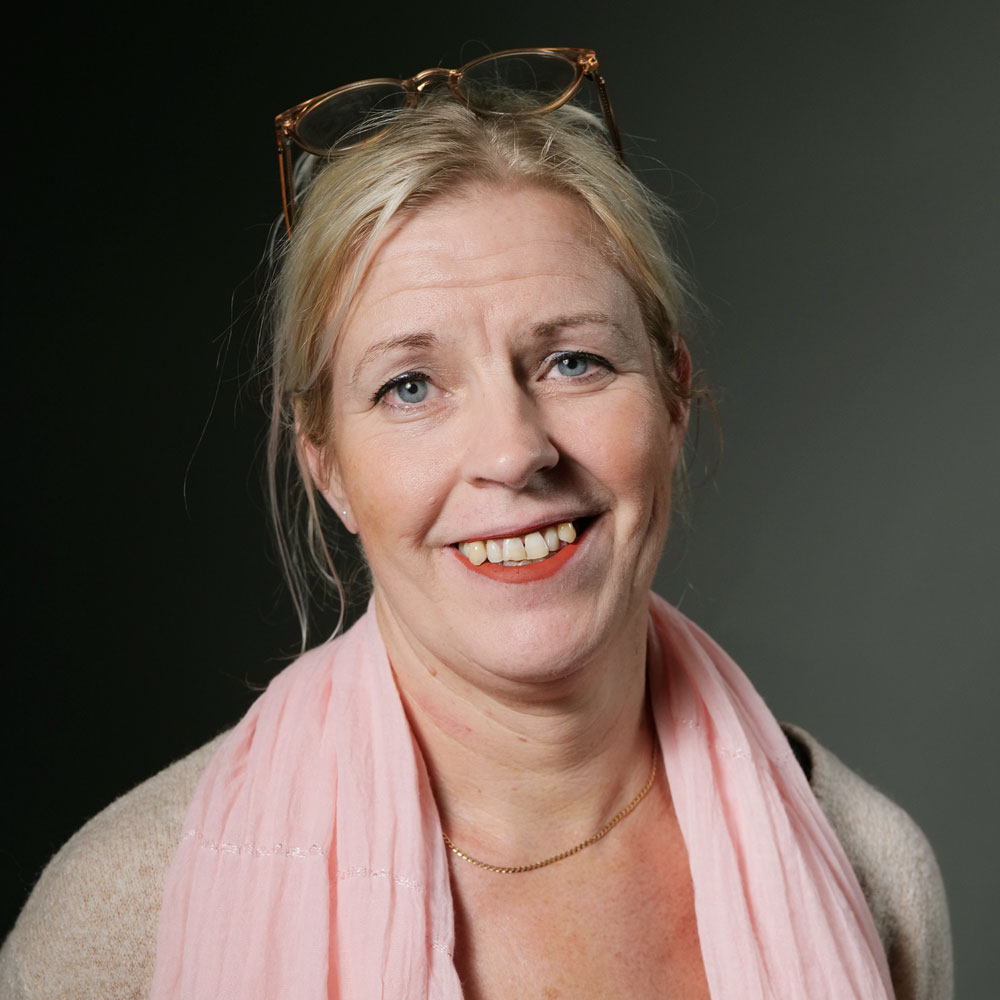 How do we show our professors’ research achievements on film when they are impossible to film?
How do we film collaborative future-making? Chemical surface layer properties? Theories of global citizenship? Automated decision-making systems? Electoral behaviour? Producing moving media in academia often means telling stories about things that cannot be filmed – while the very purpose of making a film is to show rather than to tell.How do we solve this? It’s a frustrating catch-22 situation, as the added value of a film is lost if you don’t succeed.

Let us tell you how we used fiction to portray reality. We allowed a cartoonist the artistic freedom to interpret the work of our newly appointed professors and let this form the visual material of the introductions. Here we share the opportunities and challenges we faced and the creative process from A to Z.

Media producer responsible for building and structuring the University’s media production unit, which supports all forms of film production at the organisation, including live streaming and multimedia production for the purposes of research and education.