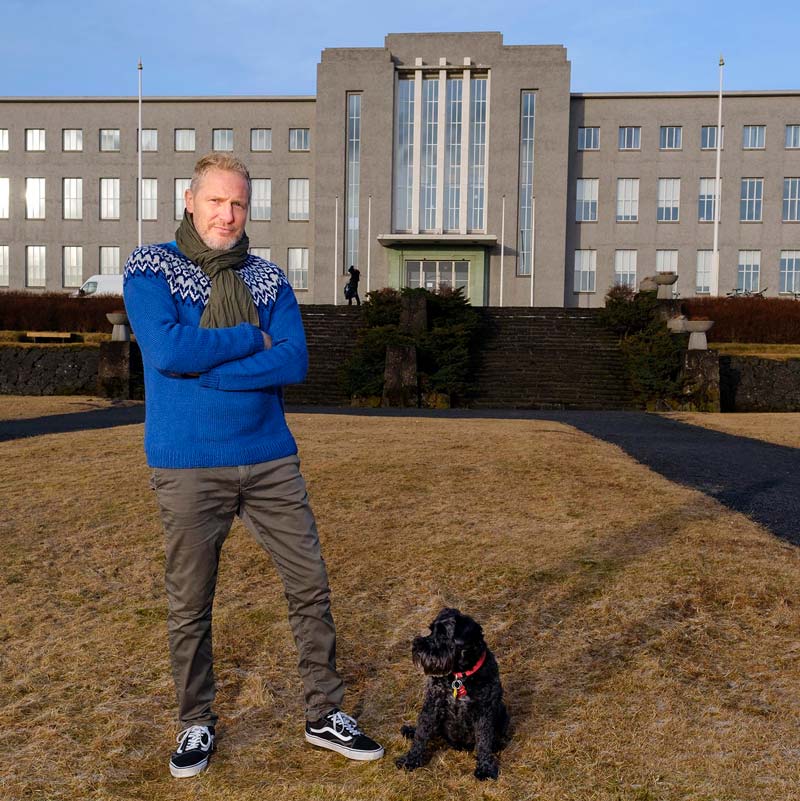 Rebranding the University of Iceland

How can one change an image of a university in a single day that has been influencing a society for more than a century?
The University of Iceland is a 110-year-old organisation with a history that is intertwined with the history of the Icelandic nation. The University of Iceland has gained enormous trust though the decades but is sometimes considered to be a bit old-fashioned. It has graduated thousands of Icelanders who have shaped the circumstances in Iceland and intensively improved the quality of life.
Many symbols have accompanied the university from the very start in 1911 and some are not considered very suitable in the high res digital world. How is it possible to preserve important traditions while being modern in improving agility and giving a vision of innovation and strength based on quality, sustainability and diversity?
In connection with the University of Iceland’s new policy and 110 years anniversary, a decision was made to renew all material and image with a innovative and strong message referring to all kinds of success throughout history.
In this lecture, Jón Örn Guðbjartsson, head of marketing and communications at the University of Iceland, will review things that were kept in mind in the rebranding process and review the results.

Jón Örn has considerable experience in utilising integrated communications tools as well as PR and crisis management. He was a marketing and PR director in the software and business consultancy business from 1993 to 2005 and is an experienced television host and a news reporter as well as a journalist. For the last decade, he has been rebranding the University of Iceland with notable results.

Together with his colleagues at the University of Iceland, Jon Orn received a nomination for Gold Award at AFO film festival Olomouc in 2014 for their science film series broadcast in Iceland, Finland and Sweden. He also obtained a ”Stellar Speaker Evaluation” at CASE conferences (2013 and 2015) and, together with the communication team of the University of Iceland, he received the Icelandic ”Science Media Award” in 2012, 2013, 2018 and 2019 and the EUPRIO Award for the ”Best Science Media Project” in 2012.

Jón Örn has a long experience in IT-business and was marketing director within the Landsteinar group when it received the “The President’s of Iceland Export Award” in 2001 as well as when it was nominated the “Most Excellent Marketing Firm of the Year” in Iceland in 1999.