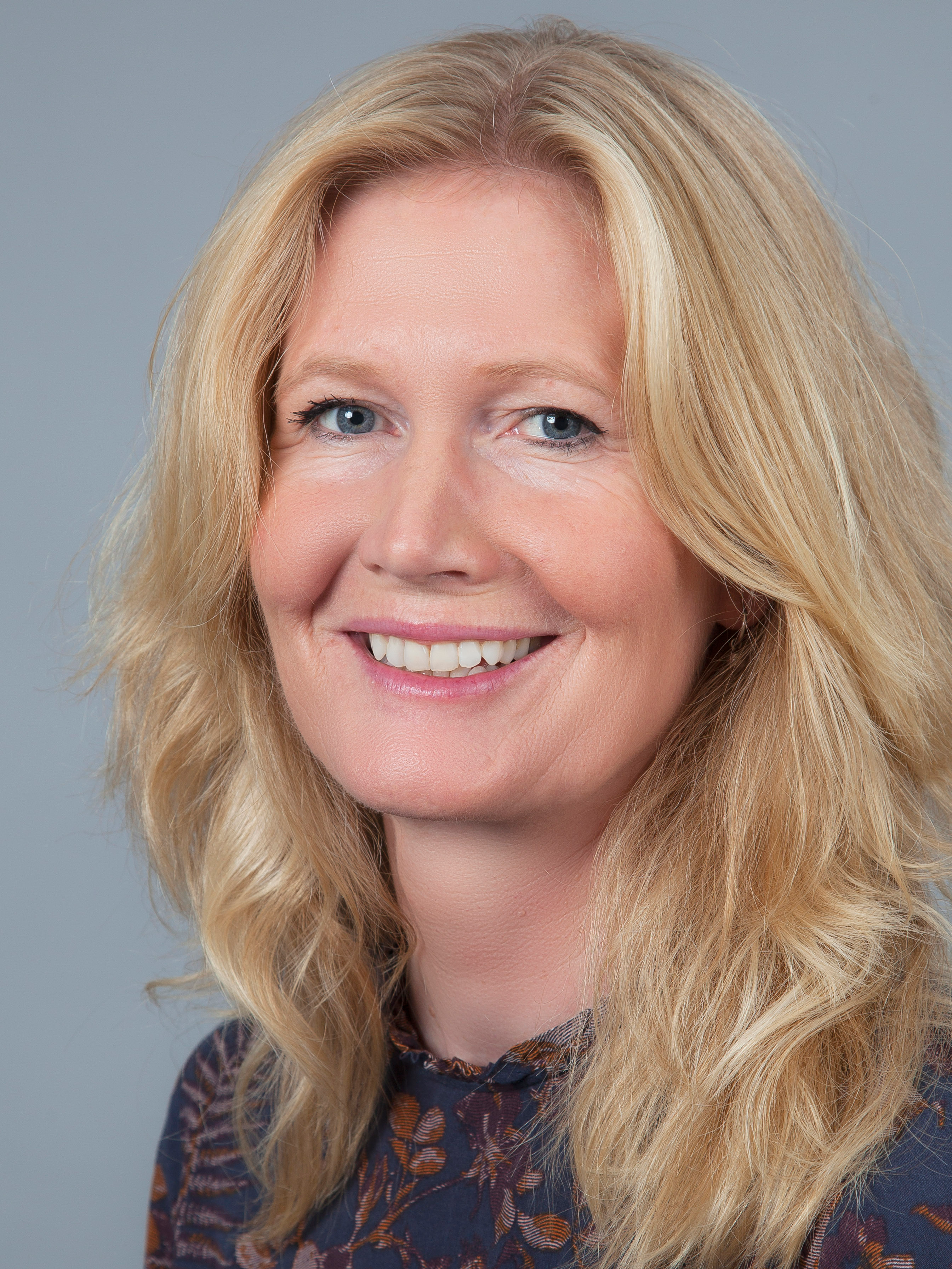 How are scientists of the past perceived and understood today in light of racism, identity and diversity? A wooden bench at the Natural History Museum in Oslo dedicated to botanist and naturalist Carl von Linné stirred massive media attention and an ensuing debate in 2020 following a demand by the local community and politicians to have the dedication removed. The proponents of the request argued that Linné was not only one of the world’s most well-known botanists and father of biological systematics, but also among the earliest known scientific racists through his work which systematized and classified humans by skin color.

Karenina Kriszat works as a  head of communication in the Natural History Museum (University of Oslo).