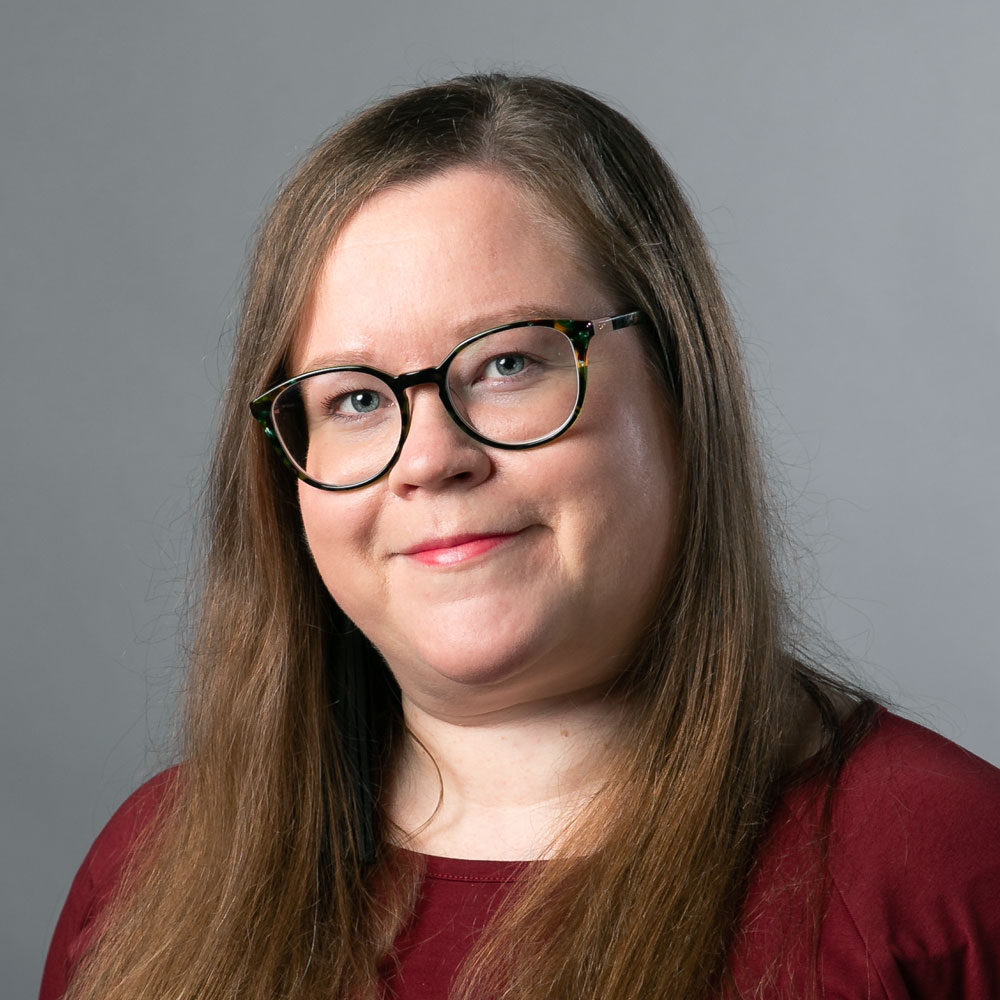 Reddit, or “the front page of Internet” is one the most popular websites in the world. Reddit is not a conventional social media but rather a social news site that engages its users in discussion on different current topics.

At the University of Turku, we have used Reddit since 2019 to gain a wider audience for our scientific press releases.

We have seen interesting developments in our English science communication and had some great success. The presentation introduces Reddit as a new channel for university communications for highlighting recent research.

I have worked as a Finnish-English translator at the University of Turku since 2014. In addition to translation, I work with international science communication, which also involves the administration of the university’s Reddit account