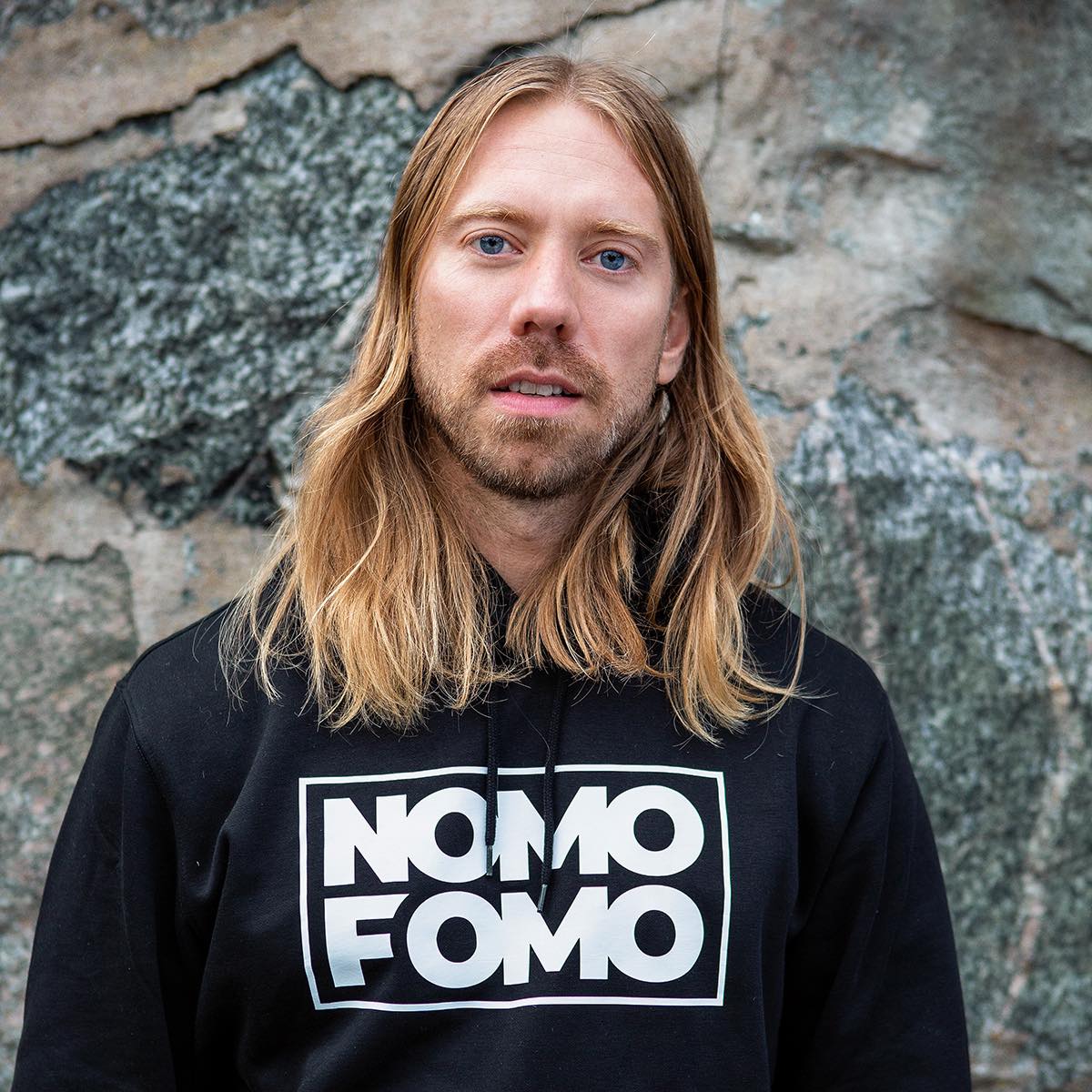 The year is 2049. Most people live in cities, a third in the desert. Robots and artificial intelligence have fundamentally changed society. Human competence is measured on the basis of three superpowers: Communication, creativity and empathy. Advertising is dead and the Metaverse is a fact. Your Ray-Ban’s AR feature turns failed Tinder dates into ghosts. Our physical reality has merged with our digital worlds. Everything is one.

During the pandemic, Nicklas Hermansson has consumed close to a million news, trends, studies and inventions to understand where the world is headed. Now you get the chance to experience a day in 2049 – so that you can make the right decision today. Nicklas offers innovations and phenomenas that shape the future from a communication, business and creative perspective. With the help of a dozen futurists, innovators and creators he will give you a multifaceted picture of how the world will function in 27 years – and reveal which keys and tools that you’ll need to become a winner in the future.

Media pioneer Nicklas Hermansson is a true practitioner who’s been standing in the epicenter of the digital media evolution since the very beginning of the new millennium. As innovator and strategist, he’s been a part of Aftonbladet’s and Bonnier News’ journey to transform into digital role models in the international news business.

As Head of TV at the progressive media company Mittmedia, including some 30 local newspapers, he was part of revolutionizing the future of local TV, inventing new ways of creating, distributing and monetizing on local video content, which Mittmedia was awarded for at the INMA Global Media Awards in New York.

Regardless of place, time and role, Nicklas’ goal has always been the same: to make the world more understandable. That’s why he founded a media house of tomorrow: NOMOFOMO (No More Fear of Missing Out) which explains news, trends and innovations that shape the future, through newsletters, podcasts and events.

Nicklas also offers his news and trend analysis in SVT, Dagens Media and The Daily Messiah, one of the biggest podcasts in Sweden.

Honors:
Back to Speakers